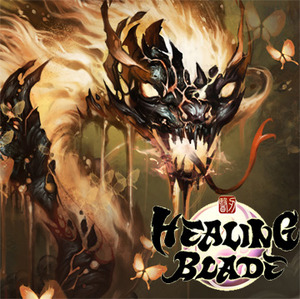 Which are YOU? An Apothecary Healer or a Lord of Pestilence?

Choose your destiny and determine the course of events in the groundbreaking new game from Nerdcore Learning and Wulven Game Studios.

Developed by two physician/gamers, Healing Blade plunges the player into a world of sorcery and creatures, where real-world knowledge of infectious diseases and therapeutics play a pivotal role in the winning strategy.

CHOOSE ONE OF TWO SIDES

As you and your opponent seek domination through corruption and conquest, you must vie not only with brute force, but also with planning, strategy, and most importantly, an astute understanding of microbiology and medical therapeutics.

Healing Blade gives you the unparalleled opportunity to enter a fantasy realm where the rules of combat deeply and accurately reflect the real world's battles against infectious disease. Reshape the Battlefield Zone to your advantage. At every turn you control the forces and special conditions that influence the outcome of each encounter. Each Champion has a unique set of gifts and abilities, and can be upgraded to powerful adversaries by way of real-world phenomena such as resistance and synergy. Summon forth living manifestations of diseases, or counter-attack with antibiotics in the form of powerful warriors.

Based on the physical card game by Nerdcore Learning.

***Note from the SGC. This is not a game for children. The artwork on the cards may be too adult for some.** 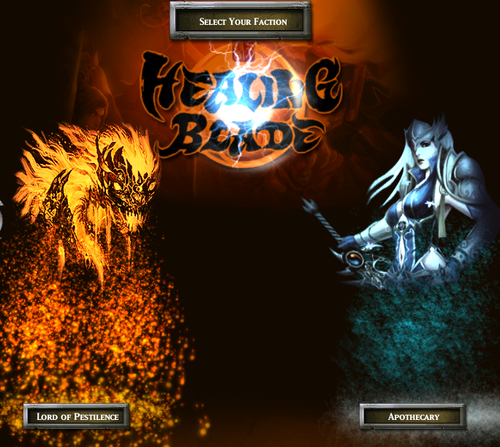 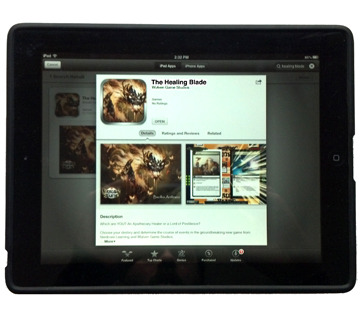 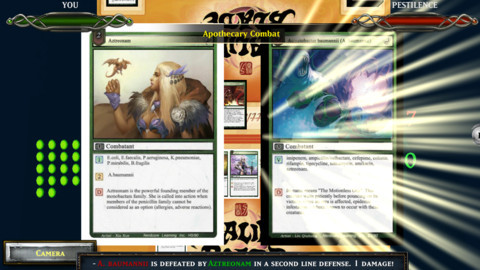 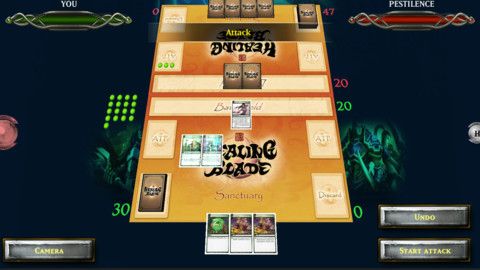 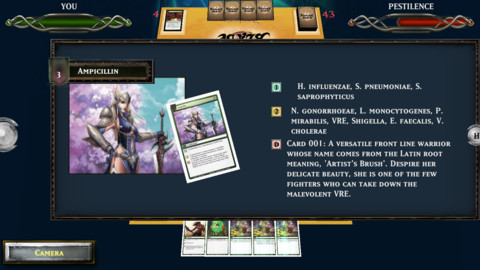