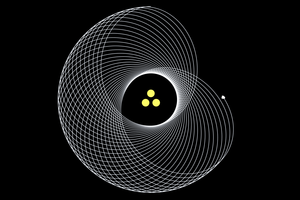 Gravity Simulator lets you control one of the most basic forces in the universe. Launch stars and planets, and watch as gravitational patterns unfold. Conic sections, dancing spirals, spirographs, and plenty of utter chaos will appear before your eyes.

Your powers don't stop there - you can also change the underlying physics of the simulation. Maybe, instead of a 1/r^2 force law for gravity, you'd like to see what happens if there were a 1/r^2.1 force law. Or a tan(r) force law. Or any strange force law you can come up with. You can even turn on General Relativity, and see what happens in a world where a massive object warps space. What weird and fascinating universes can you create by playing with the laws of physics?

If you like what you've created, it's easy to save it and share with friends. Show off a work of art, an interesting physics phenomenon you discovered, or, ideally, both at the same time. 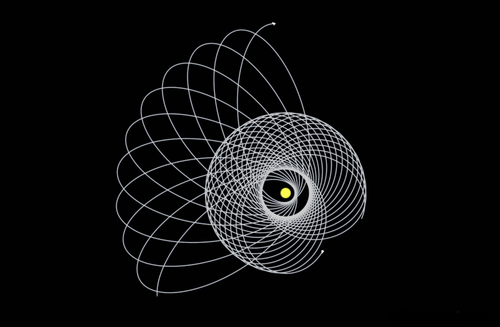 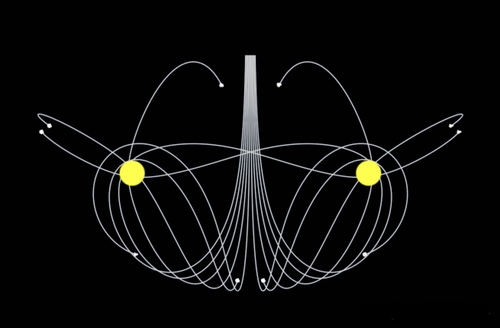